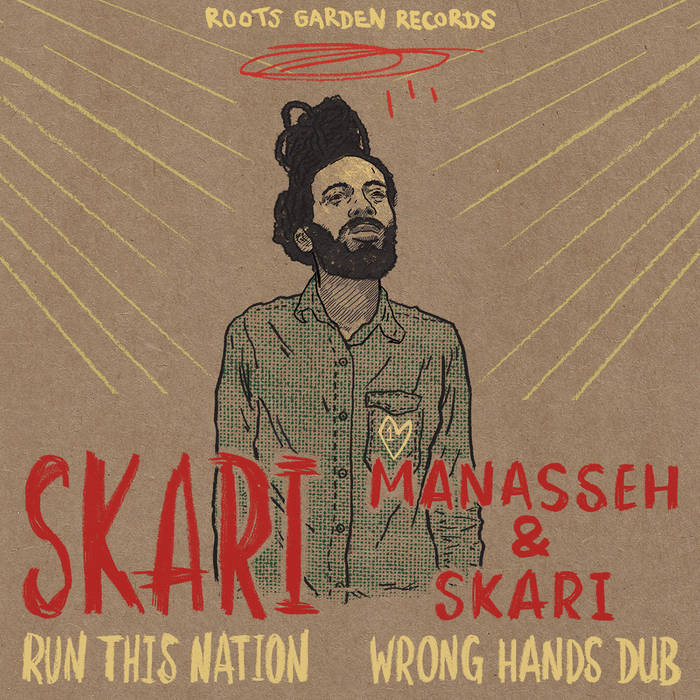 Following the success of Roots Garden records 2019 release 'Pain Killa' by Tiawa we are proud to present the second vocal instalment over this deadly contemporary Reggae riddim track from producer Nick Manasseh.

Making his debut appearance on Roots Garden Skari is a versatile & talented young vocalist hailing from Mandeville in the central hills of Jamaica. His sweet vocal tones and singjay style deliver a heartfelt & militant message as he outlines the injustices of Jamaica's land tax and corrupted socio-political system….."the country down in the wrong hands, take it from them give who it belongs, ay people who unah charge yah man? A we pay them with tax taxation a we run this nation..."

Bandcamp Daily  your guide to the world of Bandcamp

Featuring Gary Bartz, 5 years of Rhythm Section Intl and an LP of the week by Nicolas Jaar